I’m a Professor at Swinburne University of Technology in the Centre for Astrophysics and Supercomputing in Melbourne, Australia.

I’m an observational astrophysicist studying various aspects of cosmology, the Universe’s properties and evolution on the largest possible scales. I specialise in the spectra of quasars, particularly the absorption lines imprinted on them by very distant galaxies between the quasars and Earth. A surprisingly large amount can be learnt about our Universe with this technique. For example, one novel application is to measure the fundamental constants of nature in the distant, early Universe, a field I’ve made significant contributions to.

We can also learn about how galaxies form and evolve, and how the gas around galaxies – the circumgalactic medium and intergalactic medium – ‘feeds’ galaxies throughout most of the Universe’s 14 billion year history. Finally, I’m also interested in ultra-precise astronomical spectroscopy. For example, I devised and helped develop “astrocombs” – laser frequency combs which act like ‘colour rulers’ to help us measure tiny effects in astronomical spectra.

I completed a BSc in Physics with Honours in 1999 and a PhD in Astrophysics from the University of New South Wales in 2003. My PhD supervisor was John Webb. From 2003 to 2005 I was a Research Fellow at the Institute of Astronomy at the University of Cambridge (UK) and I took up a PPARC Advanced Fellowship (now called an STFC Ernest Rutherford Fellowship) there from 2005 to mid-2007. I then moved to Melbourne to take up a lectureship at Swinburne and held a Australian Research Council QEII Fellowship there from 2008 to 2012. 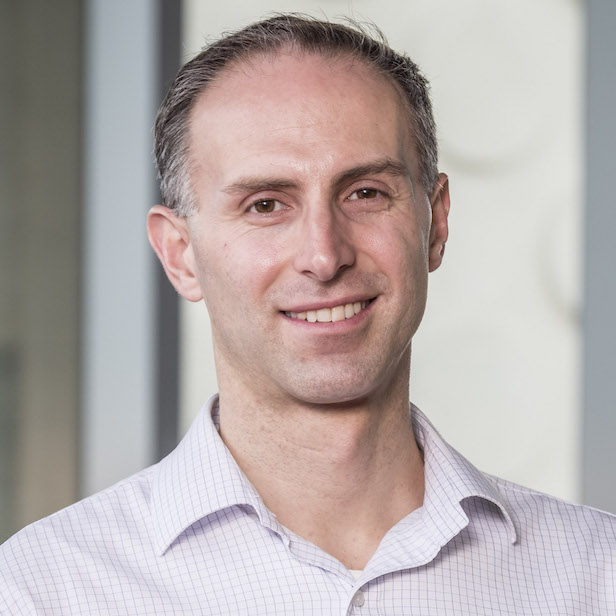